We have presented the BUFF® PRO TEAM 2017, its new trail running team for this season, which has more members than ever. The renowned athletes who have been part of the BUFF® family: Núria Picas, Pau Bartoló, Zaid Ait Malek and Gerard Morales, in addition to Yeray Durán, Manuela Vilaseca, Iván Camps and Mario Olmedo, are joined by three of the most promising young riders in this discipline: Sheyla Avilés, Ernest Ausirò and Adrià Duarri.

The novelty and freshness that these new faces bring as they begin to carve a niche for themselves in the demanding world of trail running is complemented by the experience of the renowned members who have more than proven their skill in recent years. Furthermore, the team will also be fortunate to call Pau Zamora its Team Manager yet again. After several seasons of planning and caring for the team, Pau Zamora has accumulated knowledge of each of the athletes which makes him a key part in the team’s success.

The races that are on the 2017 calendar include the famous Ultratrail World Tour, including UTMB, Transgrancanaria and Lavaredo, and the SKYRUNNER WORLD SERIES, including the third edition of the BUFF® Epic Trail, Zegama, Transvulcania and Ultrapirineu. Participation in two of the best trail running circuits in the entire world is joined by other important national races in the Gran Premio BUFF® SCOTT.

Regarding the athletes’ equipment, new products include the SPORT SS17 collection; the new and revolutionary PACK RUN CAP, an ultra-light high-performance cap which can barely be felt on the head or in the pocket and can be folded to become extremely small, immediately recovering its shape when unfolded; as well as the new PACK RUN VISOR, a reinterpretation of the brand’s iconic headband but with a built-in foldable visor which lowers the sense of heat by keeping the sun off the face while avoiding glare at the same time. Likewise, the BUFF® PRO TEAM will compete with the new trail running equipment excels for taking yet another step forward in its design, thus materializing the brand’s DNA, which is known for its high standards in the graphic design of its products.

The season begins with a victory and record by NÚRIA PICAS in the race leading up to the Ultra Trail World Tour, the Vibram Hong Kong 100. 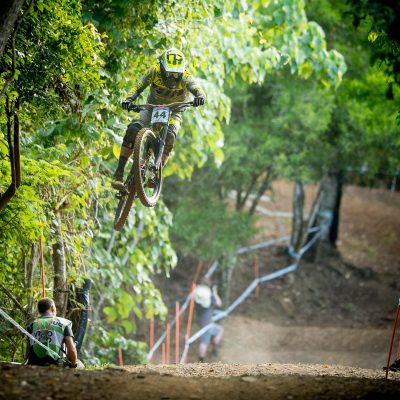 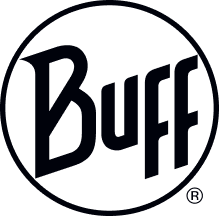 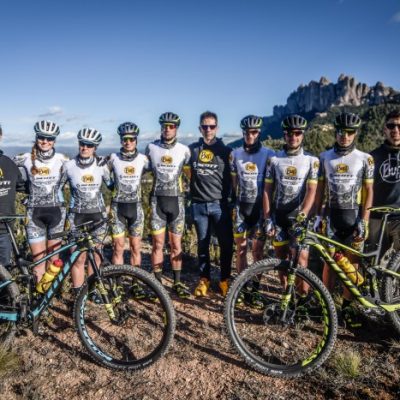 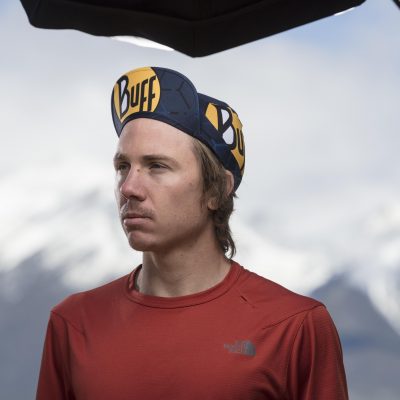 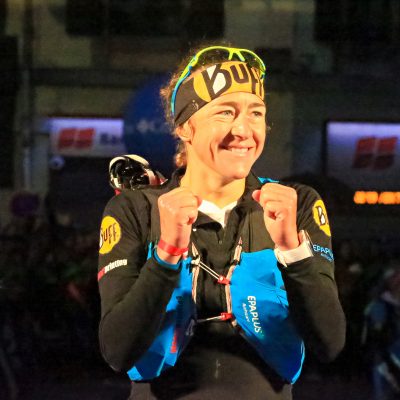 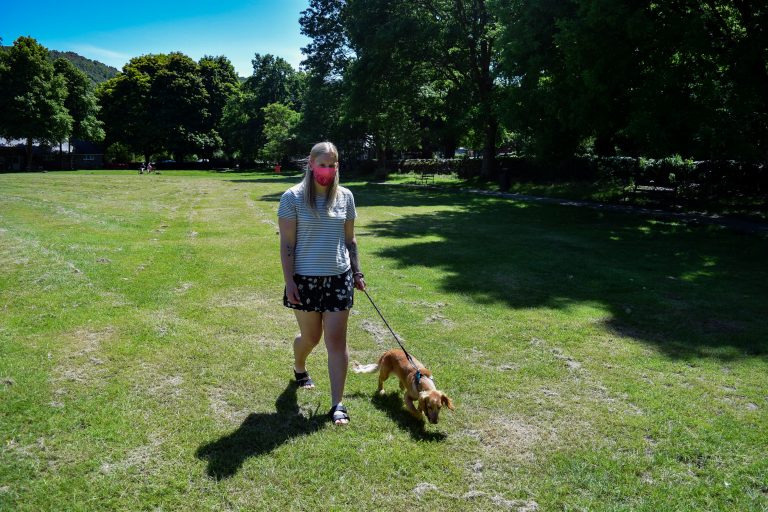